It’s hard to panic when it’s summer in Brazil, the fruit is ripe and you have plenty of studio time ahead. After six artists from different countries had met at the Jazzahead! conference in Germany a few months prior through the BERTHOLD records label, they all flew to São Paulo Brazil to form a band from scratch and record an album at Da Pá Virada studios.
The result is “São Paulo Panic” - a pan-atlantic sextet that merges their diverse origins, heritages, professional backgrounds, conceptions and ideas into a unique band sound. It is comprised of top notch musicians from Brazil, the US, Germany, Israel, and Denmark. Each of them brings their own understanding of musical tradition, contributing their special ingredients to a flavorful collective that merges jazz, Brazilian Choro, pop, rock and singer-songwriting.

The album “São Paulo Panic” dropped in July 2020 and is receiving international acclaim. Spotify Brazil made them the cover of their influential Jazz Brasileiro Playlist and the German NDR Radio praised their release as Album-of-the-Week. 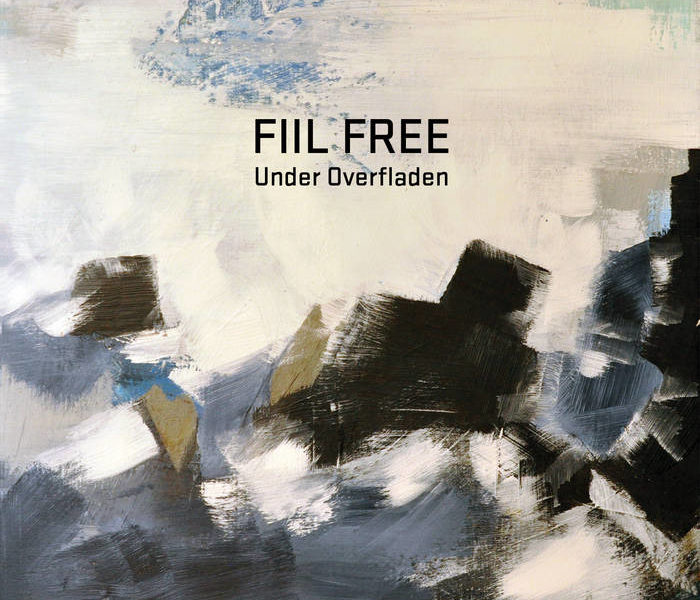 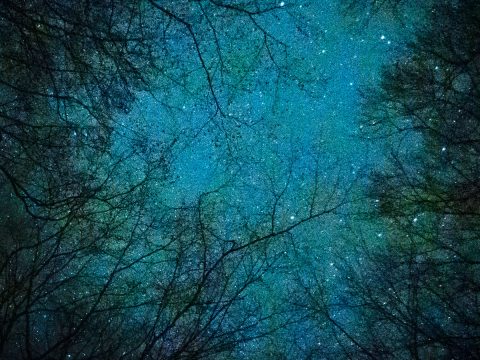 Sound of Silence (single) Next