2018 has just begun,- and again I will be doing some travelling. It’s still early, but Finland, Sweden, Germany and USA is among the destinations. Also 2018 will be the year that my Trio release their third album. We recorded it at Fattoria musica in Germany while on tour last November and I can’t wait to share it with you.

2017 was the greatest. We got to go to China (twice!), Germany and Sweden. We played for 1200 people in sunny Stockholm, for a selected audience of world class sound engineers gathering at Bang&Olufsen and we even got to play for his Royal Highness, Crown Prince Frederik of Denmark. What I cherries the most though is all the people who came to our 25 concerts and the many, who came up afterwards and shared their experience with us. One woman said: “you saved my life” another one suggested the exact same title for our new album and title song that I had had in mind just a few days earlier….

Music has a strange power to connects us and makes us whole. 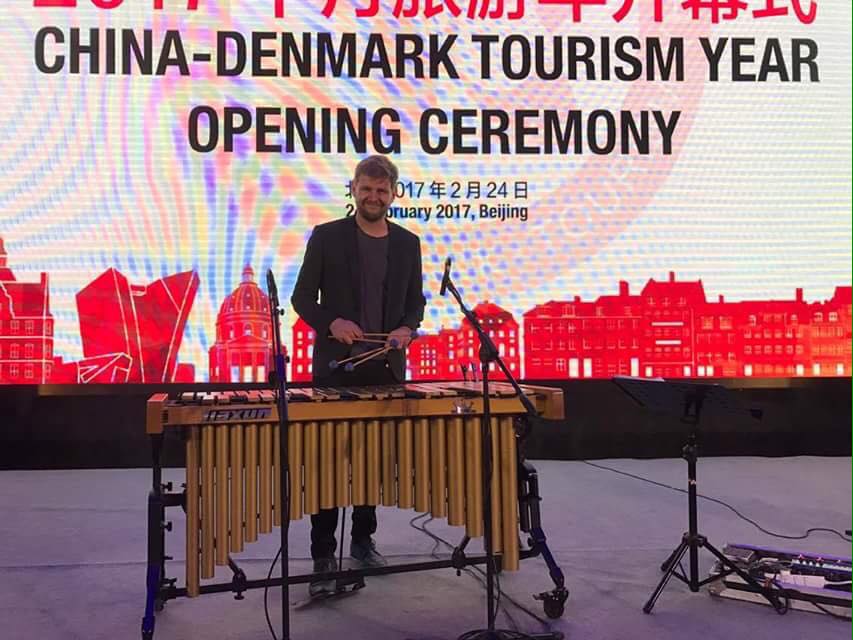 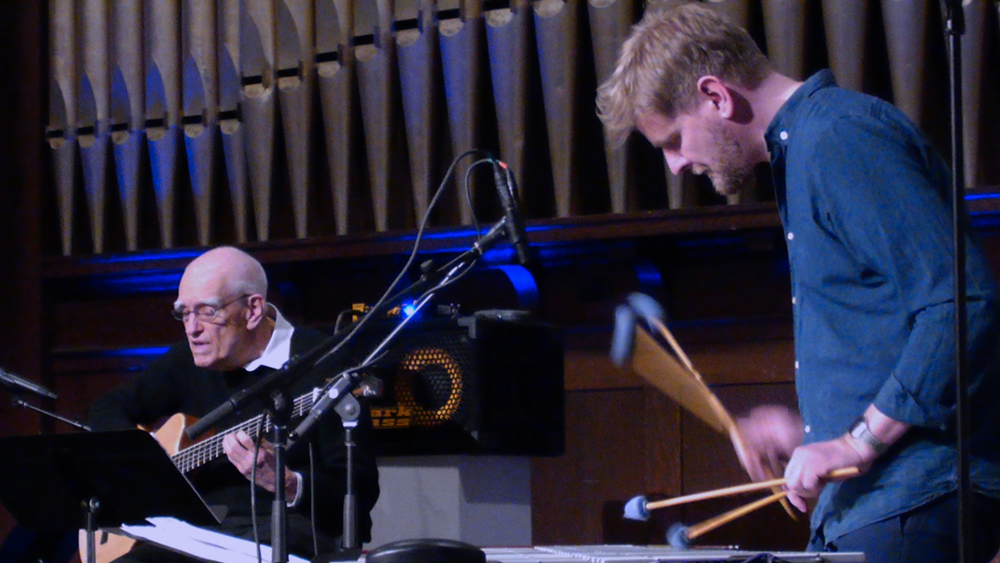 Concert with Steve Swallow Next