It’s officially spring and about time I do a small update of what’s been going on.

This winter I played at Copenhagen Jazz Festival with my Trio, again, featuring the young harmonica virtuous Mathias Heise. Thanks to everybody who showed up. As all ways, we had a great time.

I also played a concert during the festival with Søren Bebe. He’s one the greatest pianist i know and it’s my hope the we will get a chance to play again soon.

And finally… I have just recorded my third album. This time with my trio and Mathias Heise as a featured guest. Now follows some time with mixing and mastering, making cover art and all the other things that are involved when making an album. Release date is set to mid November.

Make sure you stop by my Facebook Page and hit “like”. This way you’ll be the first to know all the exciting things that will happen the next few months: “like” my Facebook page to get the latest news.

All the best – Martin 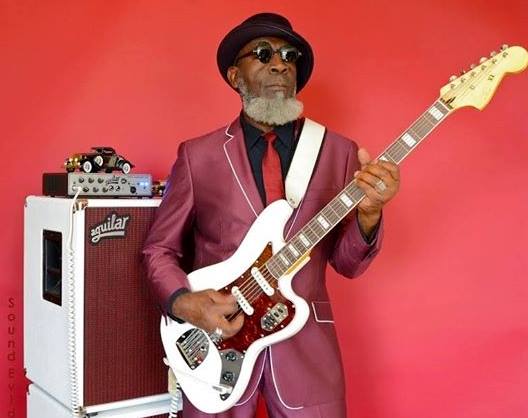